Below are the profiles of our Senior Leadership team 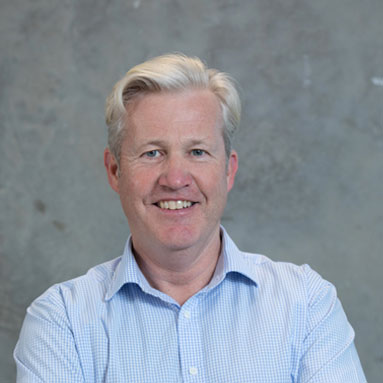 He has broad leadership expertise at senior levels across industries ranging from ag‐tech, building products, to flexible and fibre-based packaging. During Simon’s career, he has specialised in performance improvement, as well as in strategy development and execution. He has worked internationally in a number of industries and has recent experience in the New Zealand and Australian building products market.

Simon joined Metroglass from Tru‐Test Corporation Limited, a world-leading New Zealand-based ag‐tech company where he was CEO. Prior roles have been with well‐known companies such as Fletcher Building, DS Smith, Carter Holt Harvey, Partners in Performance, Lion Nathan and McKinsey. He was also a director of NZX-listed Wellington Drive Technologies for nine years.

Simon has a trade background in aircraft engineering and holds a Bachelor of Engineering (Mech) degree from the University of Auckland. In addition, he represented New Zealand in yachting on a number of occasions including in the International 470 class at the 1988 Olympic Games. 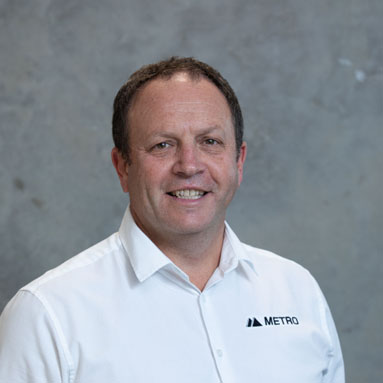 Brent is a Chartered Accountant and holds an MBA from the University of Canterbury. 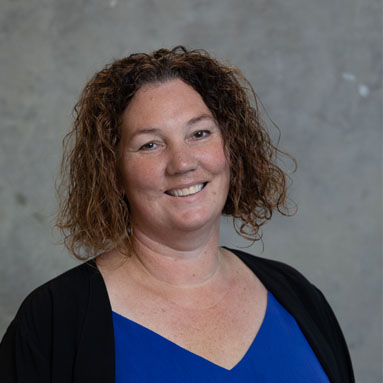 Robyn leads the Upper North Island region for Metroglass and has worked in the business for more than 20 years. She has previously led Metroglass’ sales force nationally, and held many customer-facing roles across commercial glazing, branch management and sales management. 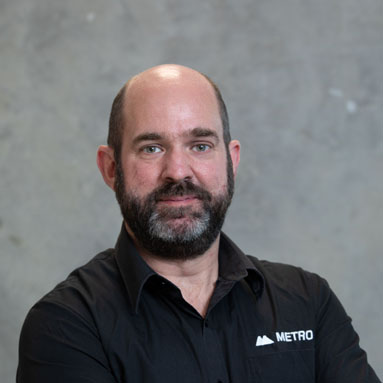 Gareth leads the Lower North Island region and has worked for Metroglass for more than 15 years, and brings particular experience in commercial glazing. He is a Director of the Glass and Glazing Institute of New Zealand, and also a Member of The Institute of Building (NZIOB) and of the Window & Glass Association of New Zealand (WGANZ) Glass Technical Committee.

Gareth holds a Bachelor of Building Science degree from Victoria University of Wellington. 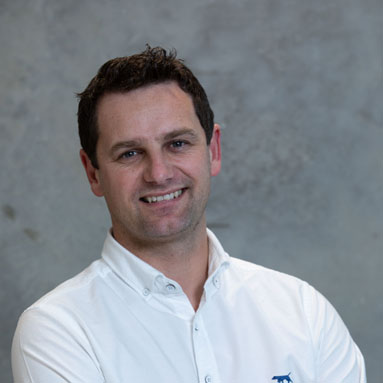 Nick leads the South Island region for Metroglass and has been with the company since 2016. He previously spent five years in leadership roles within Metroglass’ South Island commercial and glazing businesses. Prior to working in the glass industry, Nick held category, product and sales management roles within the commercial and residential roofing and cladding industries.

Nick holds a Bachelor of Commerce from the University of Canterbury. 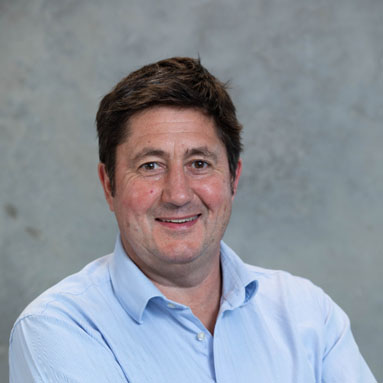 Barry leads Metroglass’ technical team and commercial glazing business nationally. He has 15 years of experience across the New Zealand and Australian glass industries. Barry has held a diverse range of commercial and management finance roles in the arable and manufacturing industries, and was a director on the board of Westland Milk Products from 2010 to 2016.

He holds a Bachelor of Commerce and Management degree and a Postgraduate Diploma in Marketing from Lincoln University. 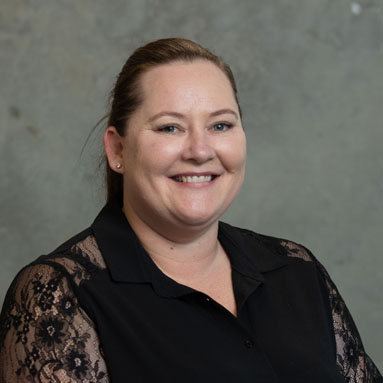 Dayna holds a Bachelor of Business degree in Marketing & Management and a NZ Diploma in Business from the Auckland University of Technology. 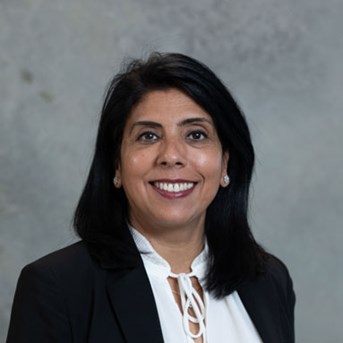 Amandeep leads Group Health and Safety across both our New Zealand and Australia businesses, responsible for the development and implementation of health and safety strategy. She brings with her a wealth of experience, with strengths in creating and implementing a high-performing safety culture. Before joining the company, Amandeep held senior health and safety roles at Harrison Grierson, Sinclair Knight Merz, and Compass Group, after starting her career in quality assurance with Nestlé, Frucor, and Real Foods.

Amandeep holds a Master in Food Science Technology degree as well as a Graduate Diploma in Occupational Health and Safety. 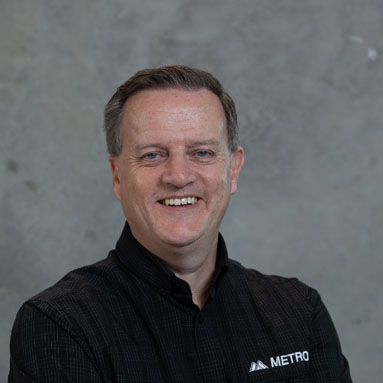 He has broad experience in strategic and operational management, having held several senior roles in quality assurance, manufacturing and IT.

With over 18 years’ experience in IT professional services organisations, Nick has worked closely with a variety of different industries across New Zealand, Australia and the Asia-Pacific region. He has experience working in the primary (meat, dairy, produce, wine and forestry), manufacturing (food, pharmaceuticals, and engineering), supply chain, FMCG, retail and utilities industries. He has also worked with notfor- profit organisations, including charities.

Nick has a Bachelor of Science (Hons) in Chemistry and is a graduate of the Royal Society of Chemistry.