Metro Performance Glass - Board of Directors

Metro Performance Glass has an experienced and balanced Board. Its members collectively contribute a diverse range of skills and backgrounds including executive and governance roles at various building products companies, publicly listed companies and other significant entities both in New Zealand and internationally. The Board comprises an independent, non-executive Chairman, and five independent non-executive directors.

Below are the profiles of the board of directors 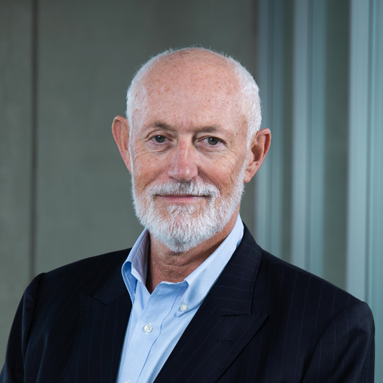 After a career in the energy industry, Peter has become a professional director. His last executive position was as Managing Director of BP Oil New Zealand, retiring in 2009. He has previously served on a number of boards including Z Energy, Marsden Maritime Holdings, The New Zealand Refining Company, and New Zealand Oil & Gas. He is also Chair of the New Zealand Business and Parliament Trust and has private interests in general aviation. Peter holds a Bachelor of Science (Honours) degree from Victoria University of Wellington. 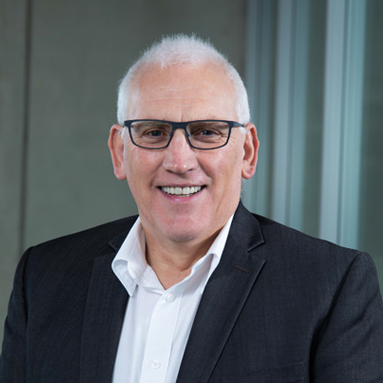 Graham has over 30 years’ experience in senior executive and governance roles in New Zealand and internationally. He was previously the Chief Executive Officer of Sealord Group from 2007 to 2014 and prior to that was Chief Financial Officer and Director of Strategy with Fonterra Co-operative Group from 2001 to 2007. Graham is the chair of EROAD Limited, an independent director and chair of the audit committee of Tower Limited, and independent director and Chair of Northwest Healthcare Property Management Limited. He is a Fellow of Chartered Accountants Australia & New Zealand. Graham has a Master of Science from Massachusetts Institute of Technology and a Bachelor of Commerce from the University of Otago. 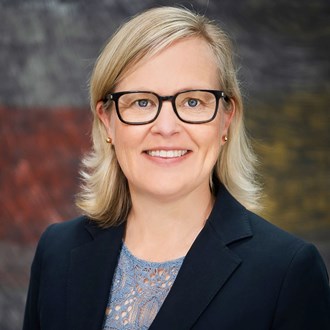 Julia has more than 30 years experience in financial and operational improvement roles, focused in particular on the Australasian building materials sector. Julia is currently the Head of Commercial at Scottish Pacific Business Finance. Prior to this, she completed several consulting, programme management or Acting CEO roles focused on business improvement. From 2001 to 2015, Julia held senior financial leadership positions across the Fletcher Building Group, including the roles of General Manager Finance – Building Products division, the CFO of the Crane Division, and Divisional Finance Manager – Stramit Building Products. 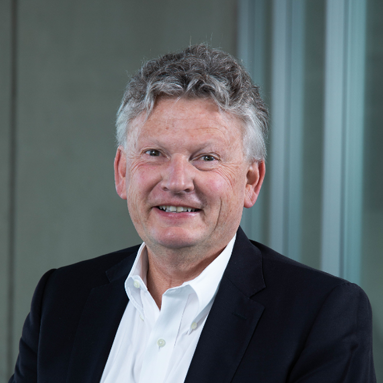 Rhys has had a 30-year career working in the Australasian building material and packaging industries. He is currently the Executive Director and Chairman of the Executive Board of Vulcan Steel Limited, a dual NZX and ASX listed trans- Tasman steel distributor with over 30 business units across Australasia. Rhys is also a director of Carbine Aginvest Corporation Limited (formerly Tru-Test Corporation Limited) and Ridley Corporation Limited. Prior to joining Vulcan Steel in 2006, he held senior roles in particular with Carter Holt Harvey Ltd and Fletcher Challenge, including as Chief Operating Officer of the Pulp, Paper and Packaging business of Carter Holt Harvey. Rhys holds a Master of Business Studies degree from Massey University and a Bachelor of Science from Victoria University of Wellington. 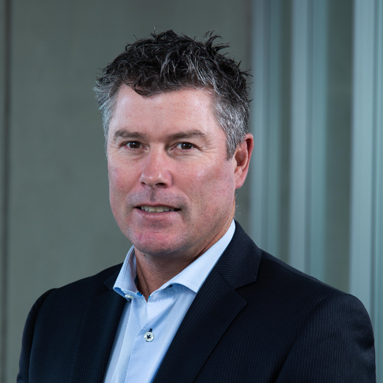 Mark is currently the Group Chief Executive Officer and a director of NDA Group, a leading international engineering and fabrication business. Prior to this, he was the Chief Executive Officer of Tenon Limited (NZX listed at that time) from 2005 to 2009 and held several senior positions with Fletcher Building, including the role of Managing Director of Fletcher Aluminium & Plyco Doors from 1999 to 2001. Mark has a Bachelor of Commerce and a Bachelor of Laws from the University of Otago.