The Christchurch Justice and Emergency Services Precinct (CJESP) is the largest combined justice and emergency services facility in Australasia and the first major public building built by the New Zealand Government after the devastating earthquakes of 2010 and 2011.

From the street, concrete denotes the building's civic grandeur, where extensive glazing, artwork and bronze accents add a sense of softness. The design of the building seeks to steer clear of the ‘norm’ for justice buildings that often comprise of looming dark mahogany walls and bland corridors.

The site’s size enabled the design of a luxurious courtyard, furthering the precinct’s sense of openness. A glazed public atrium overlooking the courtyard means all circulation and waiting areas have views of green space or the city. The courts themselves look out onto the street and benefit from natural light that is filtered through fins and external artworks.

Warren and Mahoney, (lead architect) in association with Cox Architecture and Opus Architecture. 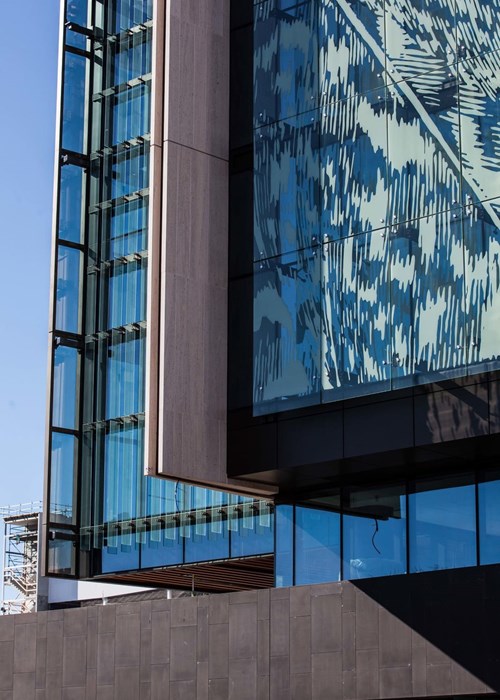 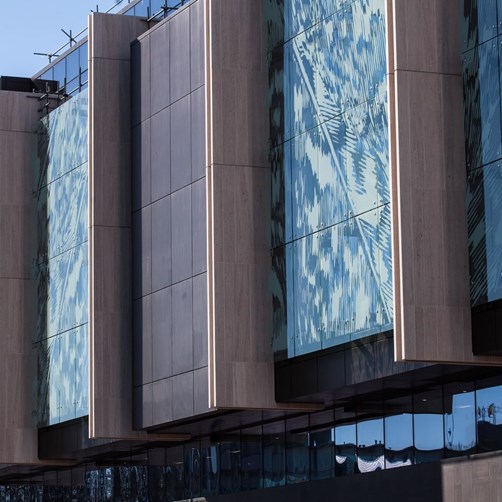 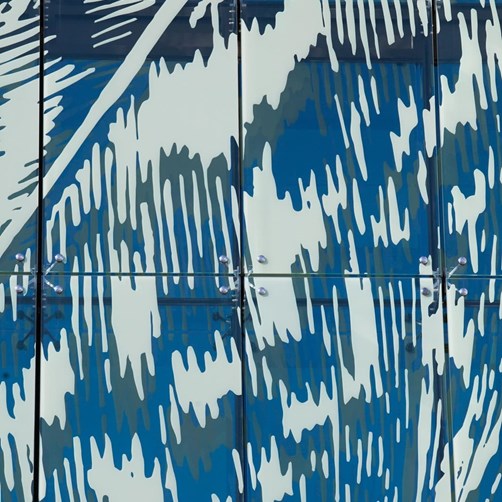 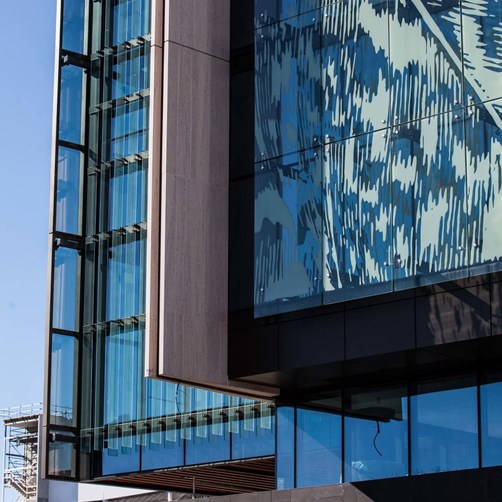 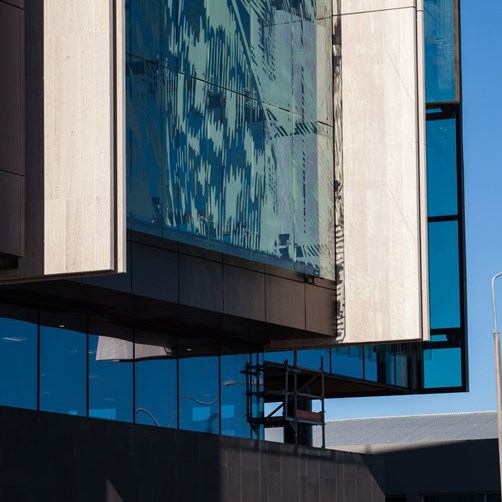 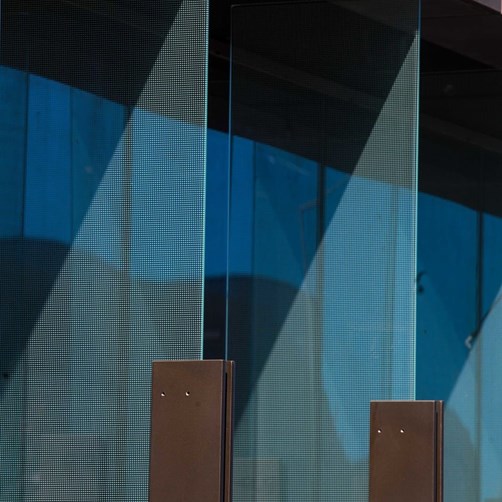 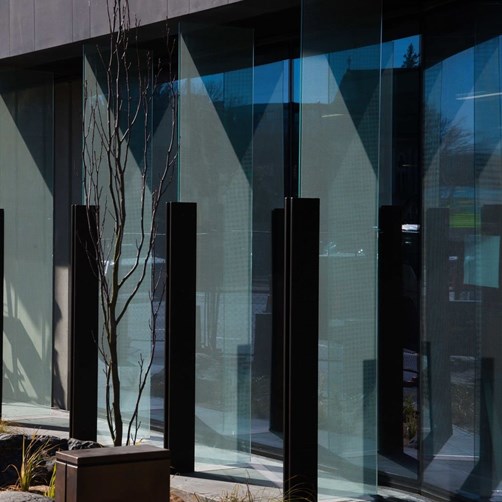